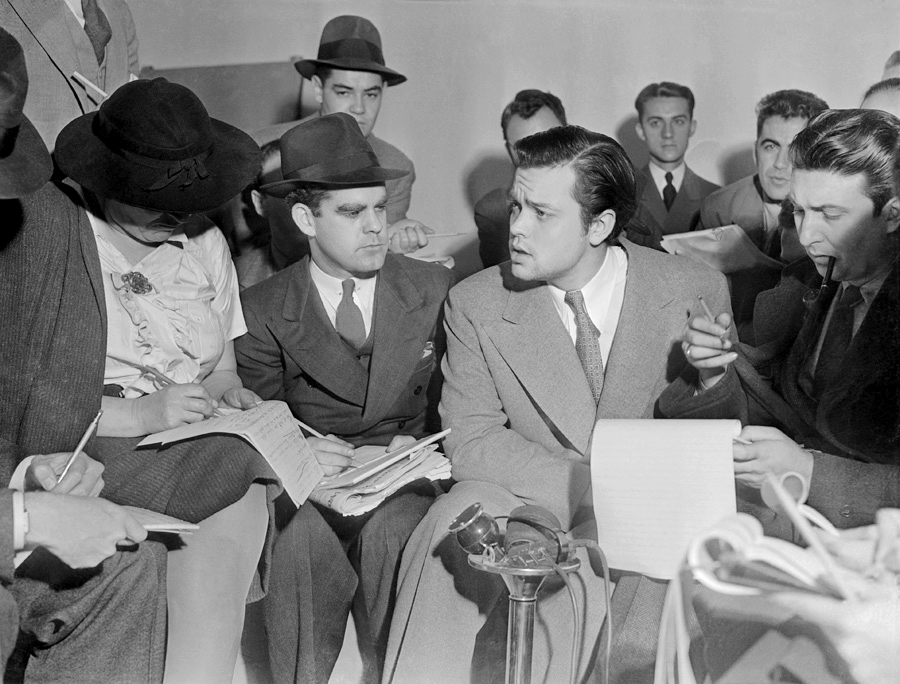 In the first half of the twentieth century, the radio ruled the air waves in homes around the world. An astonishing 80% of Americans, for example, had a radio in the home during the Golden Age of Radio. Between the early 1920’s to the early 1950’s the radio was for most people the first and […]

via Madness, hysteria, panic and Orson Welles’ The War of the Worlds. — Rearview Mirror

View all posts by Ann Laabs

An educational history blog on all things queens, run by #teamqueens, a collective of historical scholars.

Diary of A Movie Maniac

A Personal Journey Through Cinema & Television

Great Lakes Association of Horror Writers
Through the Shattered Lens

Showcasing the BEST OF HORROR FILMS, SCREENPLAYS, AND STORIES

Welcome to the blog of the Holmes Movies Podcast

A cult of cult movies

812filmReviews
Why I Love Horror

A Blog For Horror Fans, Foes, and Firsts

The flight of tomorrow